I had Logitech C930e webcam laying in my drawer for a while waiting for a better fate. So today finally fitted it into aluminium C920 enclosure to be used with CS lenses. Actually it did not took much, had to remove some material on my trusty Proxxon MF 70 mini mill, everything else fitted like a glove. 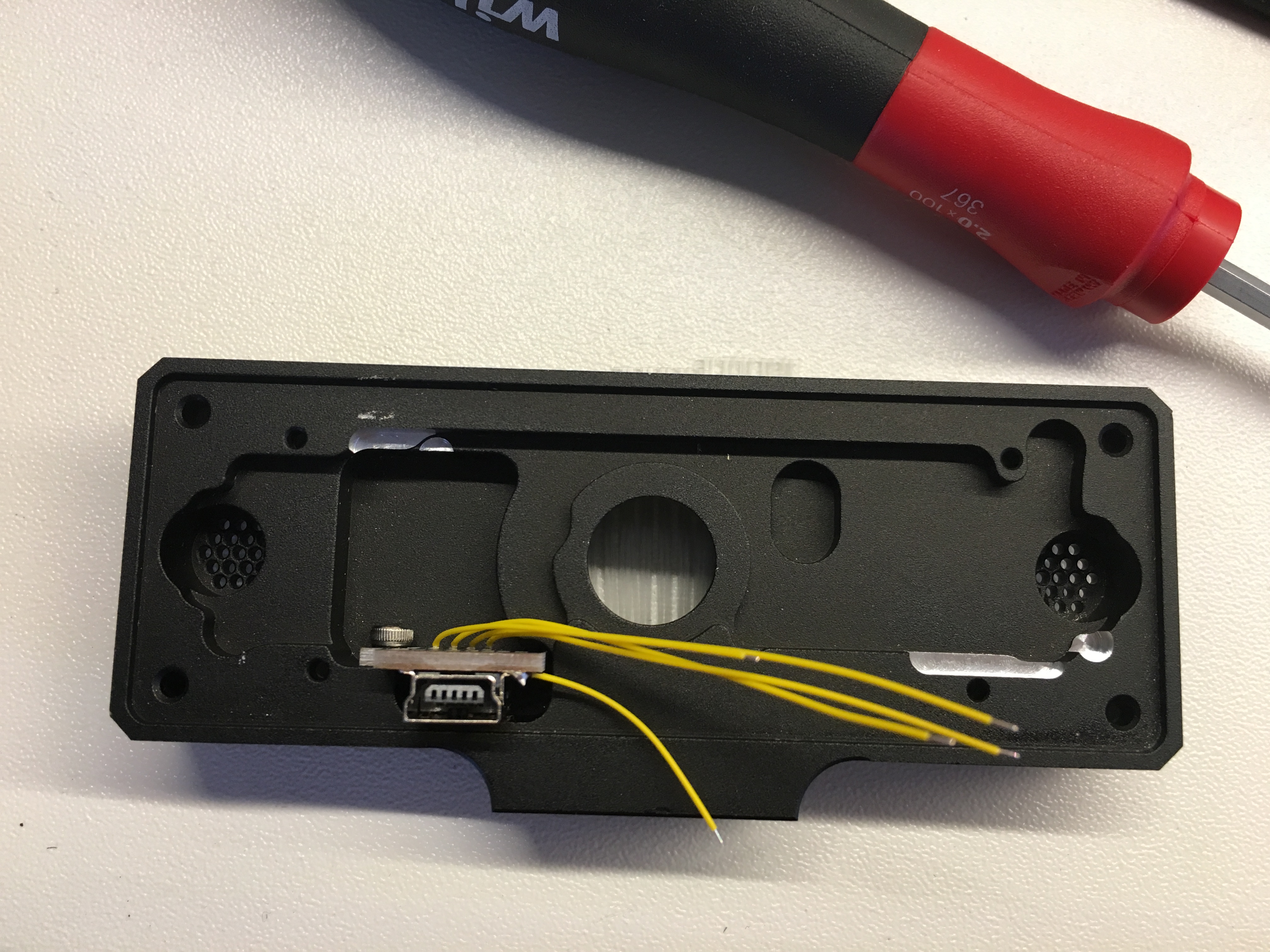 There are not many decent reviews about C920 cs C930e, so I will compare Logitech C930e, C920 and Kurokesu C1 cameras in near future. Also will be clearing my stock and next batch will be compatible with both C920 and C930e cameras.