Or not. I have been begging Santa for fiber laser for years and this year seems like I behaved myself good enough to deserve it. Crate weight was more than 60kg, pulled my back while carrying it but I don’t complain.

It’s quite opposite to 3D printers where material is being deposited. Laser energy evaporates material thus revealing structure below surface.

I will not get into details much but it is not easy to setup correctly for specific application. Don’t get me wrong it works out of the box with minor adjustments, but with too much power while marking power map pattern I cut my kid’s Lego power brick all the way damaging battery itself.

To be short it’s much more complicated than might seem at the first glance. Everything matters, material, material additives or pigment, laser peak power, pulse rate, marking speed, pulse duration, focus point… And to complicate even more there are few kinds of absorption results can be observed in material:

I ordered this tool mostly for marking my products. Many of these are made of anodized aluminium and laser engraving leaves outstanding impression.

Could not resist to try stainless steel annealing – results are spectacular. Color laser engraving without a pigment or die. 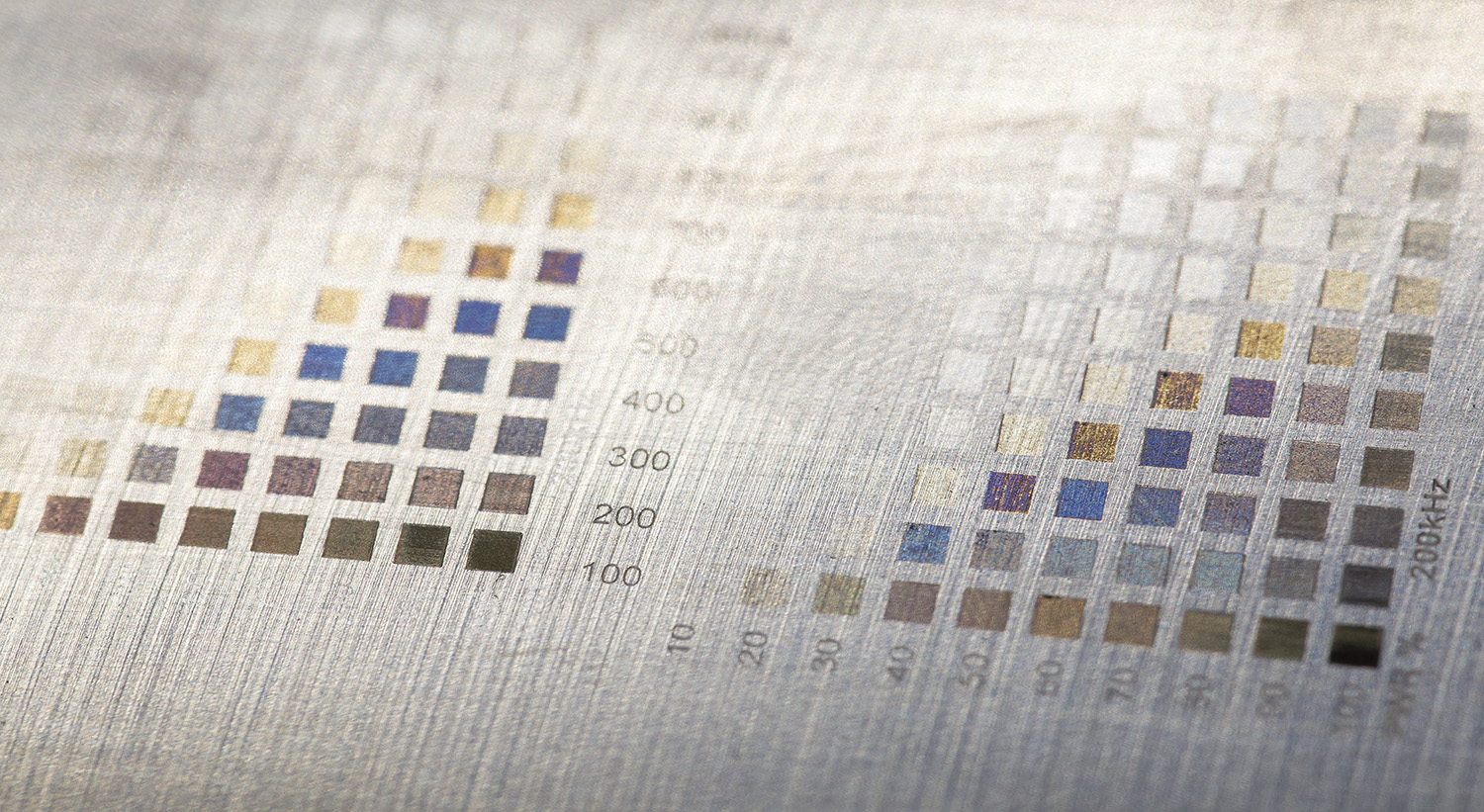 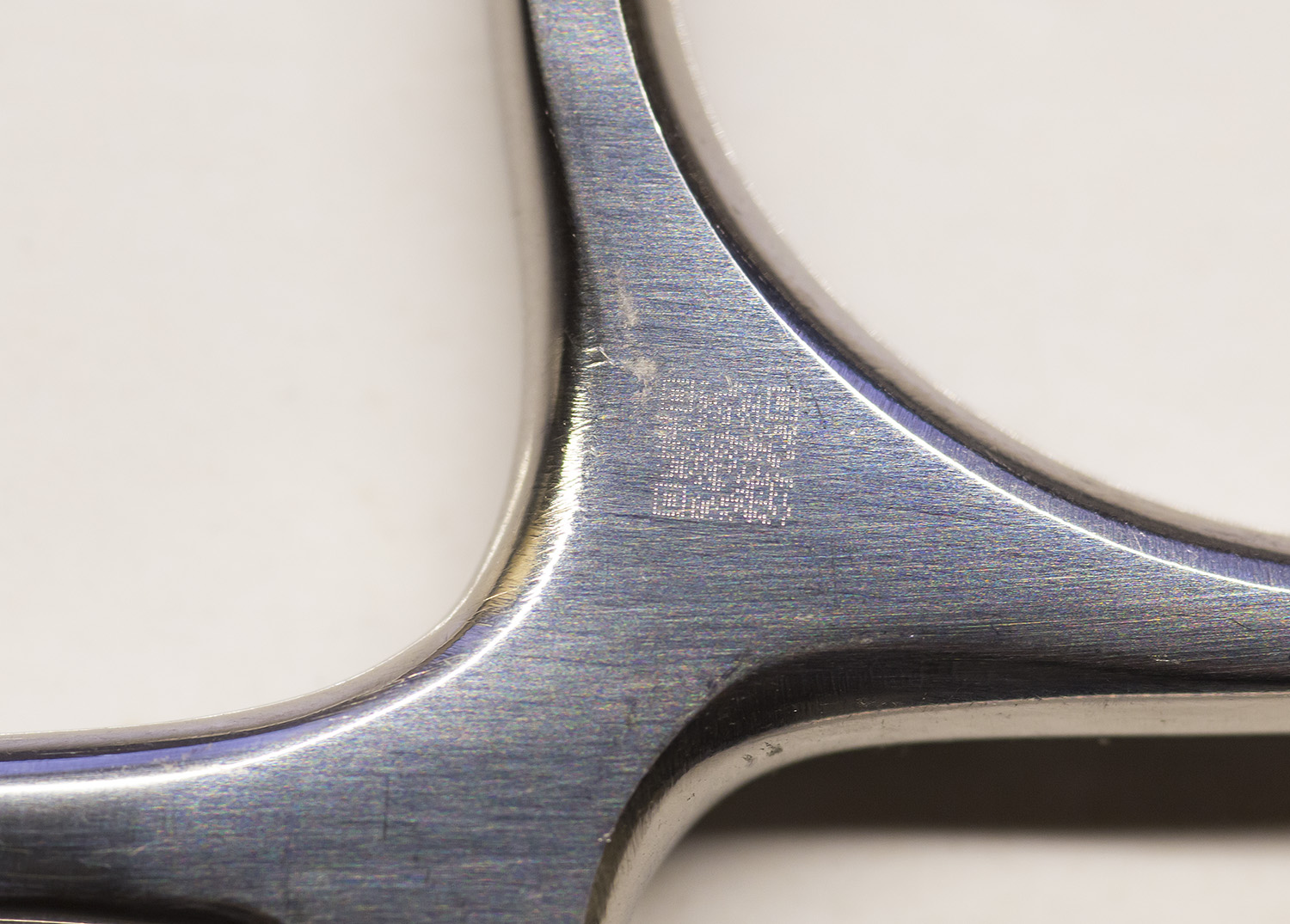 Reduced 3mm tungsten carbide diameter with a rotary fixture. Etching and and new surface had only experimental polishing though. 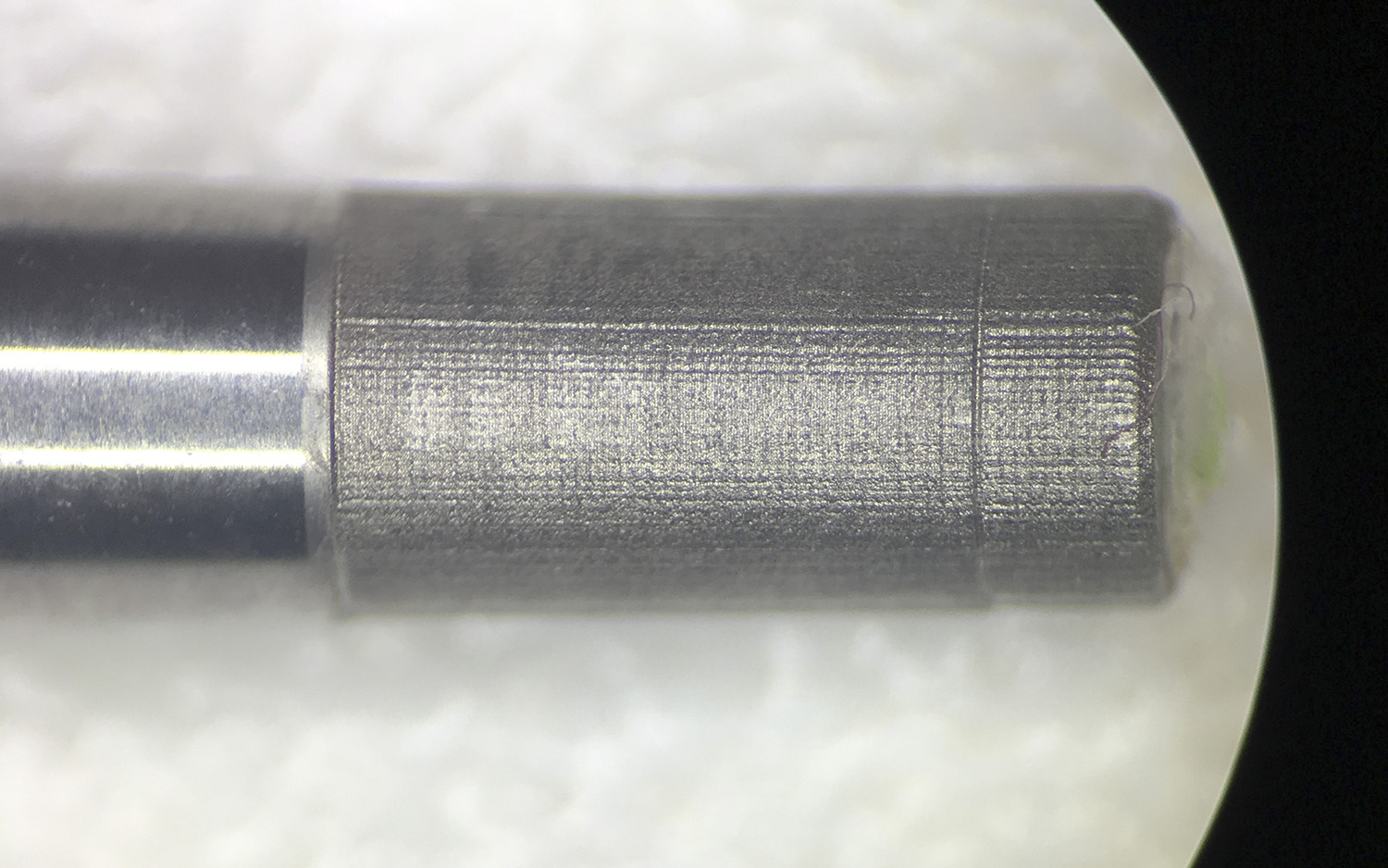